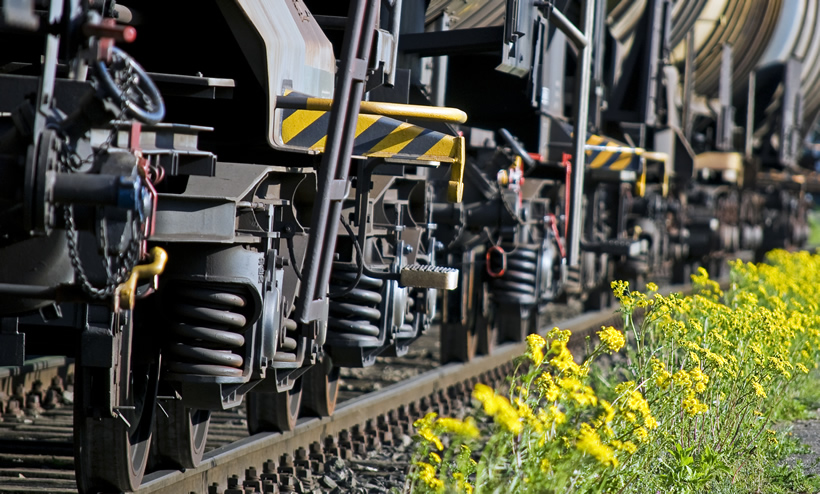 Several colleagues of mine who have sponsored Steelroads* accounts told me that today an email was sent from Railinc (creator and owner or Steelroads) informing them that the railroad sponsor of their account (more on that later) has set a cap for a certain number of trace events (CLM – car location messages or sightings) per week. If the cap is exceeded, no more sighting data will be delivered until the following Sunday. For those of you who use a railroad-sponsored account of Steelroads, you have probably seen this email or will shortly.

Based on the number of sightings allowed and the size of the railcar fleets, the cap seems to be ample for a small department. For example, for a fleet of 450 railcars, a cap is set at 28,000 per week. This is 62 events per railcar. Most event history that I have seen in my years of looking at this type of data shows that, on average, a typical manifest/carload railcar will collect about 60 to 100 events per shipment – sometimes more, sometimes less depending on the location of the country.  Before you start celebrating, hear this. If you ran a trace in Steelroads that showed all of your railcars eight times a day, then you would be close to hitting the cap. That’s right. Even if most of your railcars didn’t move that day and the same sightings were shown the eight times you ran that trace, each sighting gets counted against your cap. What if you have four people who share the account? They can only do two traces per day.

How do you know how much data has been used against the cap? Once you have reached 50% of your cap, you will be notified by email. You will receive another email once 100% is reached and informed that you will receive no more data until the following Sunday. If you need to know more, the only other option that I am aware of is to give Steelroads customer service a call.

What is a sponsored account? There is an option, when you first sign up for Steelroads Track and Trace application, to request a railroad to sponsor you. You typically need to be paying a significant amount of freight and your company needs to be listed on the waybills for the shipments you wish to track. The railroads pay for the sightings for sponsored accounts. How much? Not sure. The retail fee, at this time, is $0.06 per sighting record with a monthly minimum of $100. The railroads are most likely not paying that. To get the same data directly from Railinc through their RailSight product, a trace event is $0.025 per record with a monthly minimum of $1,000 at time of posting. Assuming that the railroads are paying $0.025 per record: 28,000 events = $700 per week, $2,800 per month or $33,600 per year. Even if they have a volume discount, this is a significant expense. “Aw, it is a pittance compared to what we pay in freight charges each month,” you say. Sure, but imagine if that charge all of a sudden started hitting your budget?

For the techies out there: A good DBMS to use is Microsoft SQL Server Express 2012. SQL Server Express is more difficult to learn and use than Excel or Access, but you don’t have to buy it, it’s free. It only has a file size limitation of 10GB (that’s gee-bee not em-bee), which is pretty darn huge.

Railcar Management System (RMS), our web-based shipment tracking and fleet management system, can store about 25 year’s worth of Steelroads sightings for 300 railcars into SQL Server Express before hitting the 10GB limit. The data downloads from Steelroads are automatic and seamless. For a few dollars more per month, we can upgrade it to a licensed version of SQL Server for unlimited storage. Plus, RMS has many reports and a powerful built-in report writer for you to build custom reports quickly and easily.

Hope you have found this helpful. Happy Holidays to you all!

*Steelroads is a trademark of Railinc Corporation.

Even if they have a volume discount, this is a significant expense. “Aw, it is a pittance compared to what we pay in freight charges each month,” you say. Sure, but imagine if that charge all of a sudden started hitting your budget? 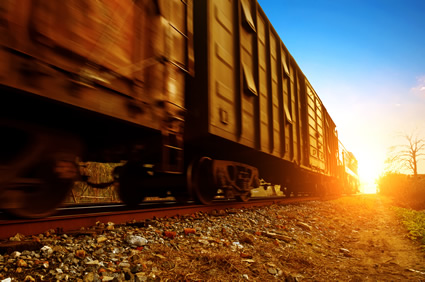